AMTD Group successfully leads the listing of Bank of Qingdao Co., Ltd’s initial public offering on the Main Board of the Hong Kong Stock Exchange

On 3 December 2015, Bank of Qingdao Co., Ltd. (“Bank of Qingdao”), the largest city commercial bank in the Shandong province was listed on the Main Board of the Hong Kong Stock Exchange (stock code 3866.HK). AMTD Asset Management Limited ("AMTD") acted as the Joint Global Coordinator, Joint Bookrunner and Joint Lead Manager and successfully led the H-share IPO of Bank of Qingdao. 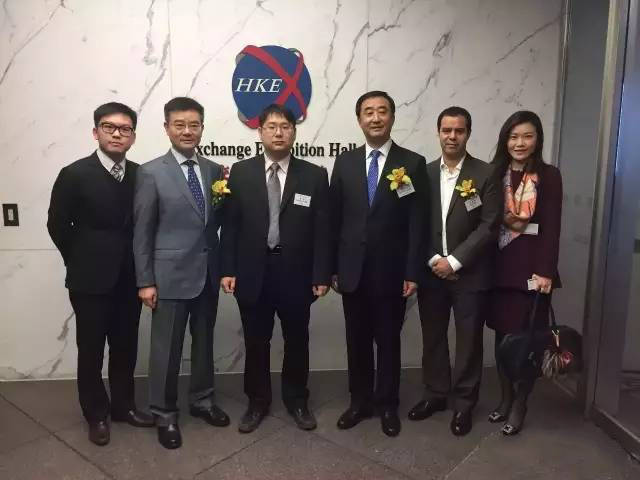 Bank of Qingdao's global offering included 990 million shares of which 900 million were new shares, with an issue price of HK$4.75 and gross proceeds of HK$4.275bn, which will strengthen Bank of Qingdao's capital base in order to support the continuous growth and development of Bank of Qingdao. Based on the net proceeds from the offering, Bank of Qingdao’s IPO was the largest ever IPO for Qingdao city and the top three largest IPO in Shandong province’s history. Bank of Qingdao is also the first bank in Shandong to be listed in the international capital market.

AMTD, as the Joint Global Coordinator, Joint Bookrunner and Joint Lead Manager of this IPO has successfully introduced : 1) LRC Belt & Road Investment Limited (a joint venture focuses on “One Belt One Road” investments and established by the globally well-known FinTech expert, Mr. Soul Htite, who is also the co-founder of Lending Club, and the founder and CEO of Dianrong.com) and 2) Keystone Group LTD (a leading investment and asset management company in China’s Pearl River Delta and Southeast Asia region) as the largest cornerstone investors of Bank of Qingdao’s IPO. In particular, LRC Belt & Road Investment Limited subscribed 20.2% of the transaction for approximately US$120mm. Furthermore, AMTD also introduced Sun Hung Kai & Co. Ltd. (86.HK), the largest listed non-bank financial institution in Hong Kong as an anchor investor. These anchor investor demand secured by AMTD accounted for more than one-third of the size of the offering. 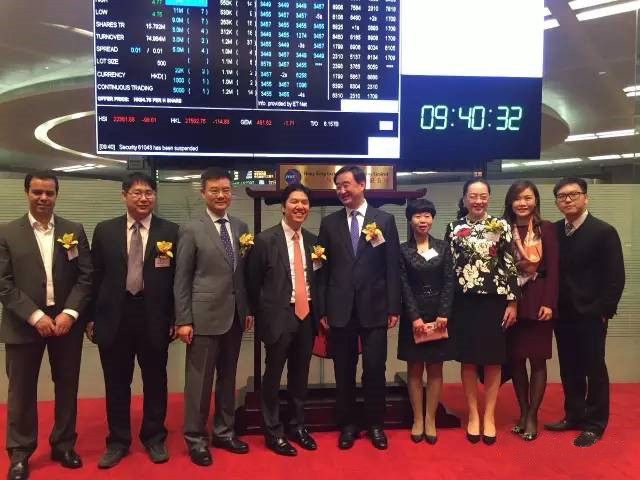 As the largest city commercial bank in the Shandong province and leveraging on systematic reforms and technological innovations, Bank of Qingdao has transformed itself from a less structured operating model, enhanced its capital management standards and developed robust corporate governance structure. Bank of Qingdao is well established in Peninsula Blue Economic Zone and has a strong presence in the Shandong province, through the acceleration of unique and cross-border operations, Bank of Qingdao has pioneered a new direction for city commercial banks in the new era. 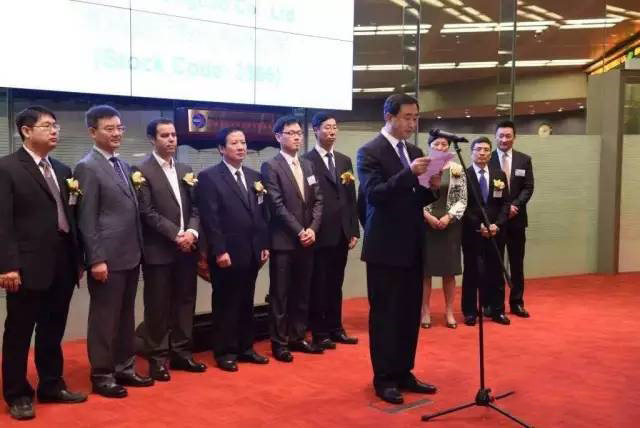 (Opening speech by Mr. Gao Shaoquan, Chairman of Bank of Qingdao at the listing ceremony.)

Currently, Bank of Qingdao has established eight branches in Jinan, Dongying, Weihai, Zibo, Dezhou, Zaozhuang, Yantai and Binzhou, and has over 90 banking outlets. As of 30 September 2015, Bank of Qingdao had total assets of around RMB180bn, and reported operating income of RMB3.625bn, with a year-on-year growth of 8.6%, and a capital adequacy ratio of 13.15%. In addition, the CAGR of operating income from 2012 to 2014 was 23% and the CAGR of net profit was 27.5%, non-performing loan ratio was 1.27% and all core regulatory monitoring indicators were encouraging.