From April 8th to April 11th, Boao Forum for Asia Annual Conference 2018 was held in Boao, Hainan. More than 2,000 participants including Secretary-General of the United Nations Antonio Guterres, Managing Director of the International Monetary Fund Christine Lagarde, Prime Minister Lee Hsien Loong of Singapore and President Rodrigo Duterte of the Philippines from 63 countries and regions gathered to provide wisdom and contribute to the forum. On the occasion of the 40th anniversary of China’s reform and opening up, under the current background of the rise of trade protectionism and globalization, this year’s theme is “An Open and Innovative Asia, A Prosperous and Developing World”, attracting global attention. 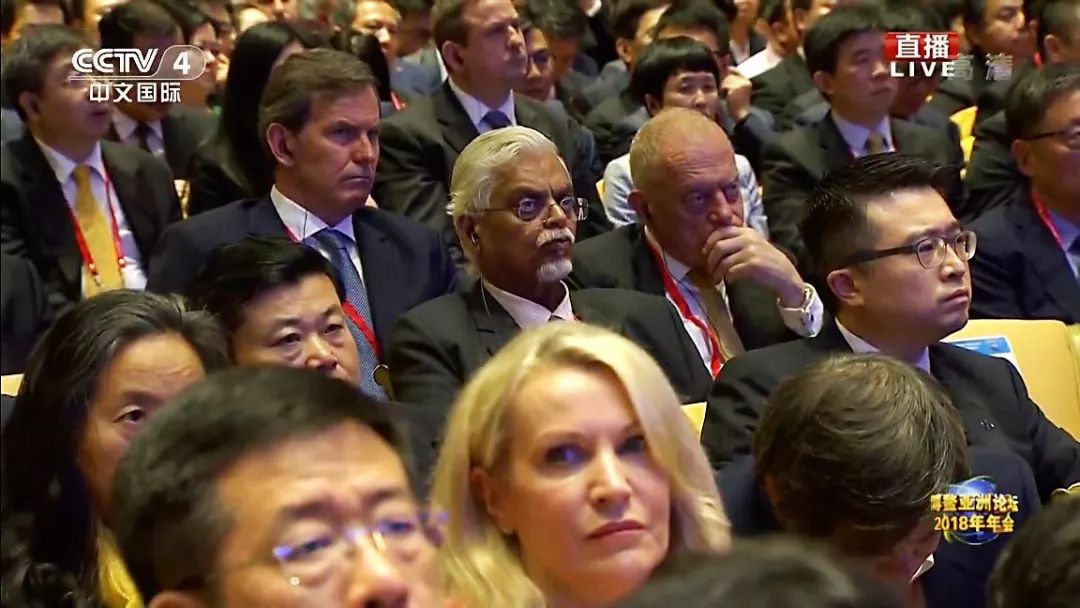 Prior to the opening ceremony, Calvin Choi and a limited number of Chinese and foreign entrepreneurs were invited by President Xi for a meeting and later listened to Xi’s keynote speech at the opening ceremony. Calvin Choi said that President Xi’s speech was encouraging and inspiring, fully demonstrating China’s determination, sincerity and confidence in unwavering reform and opening up. The policy of further reform, opening up, and peaceful development in China in the new era has provided new opportunities and momentum for global development. In particular, the full liberalization of access of financial institutions such as insurance institutions, and releasing limit of their shareholding ratios will continue to enhance the international competitiveness of China's financial industry. As a comprehensive financial institution rooted in Hong Kong, backed by the motherland and oriented to the world, AMTD will firmly grasp the opportunities of historical development, actively respond to the call of the country, keep up with the trend of the times, and continue to assist the construction of the Guangdong-Hong Kong-Macao Bay Area, promoting the “Belt and Road” initiative. 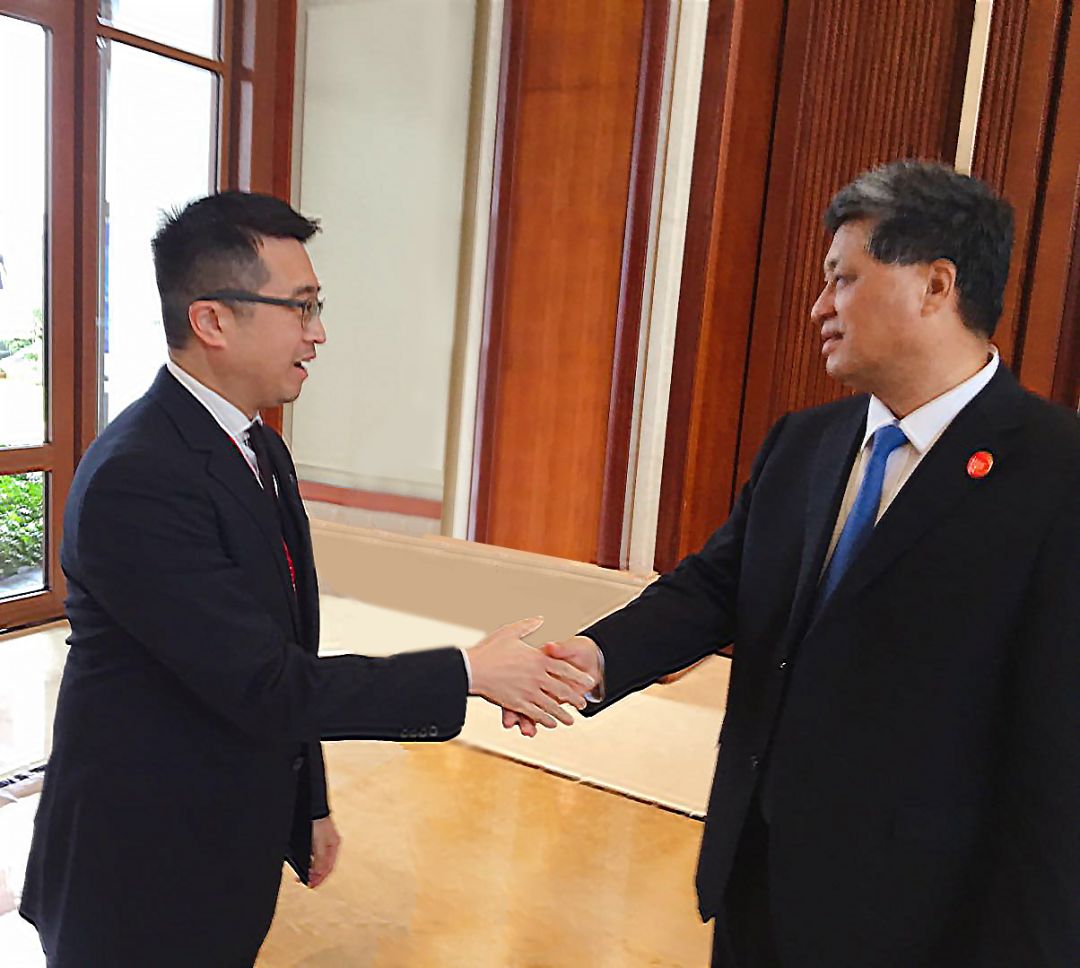 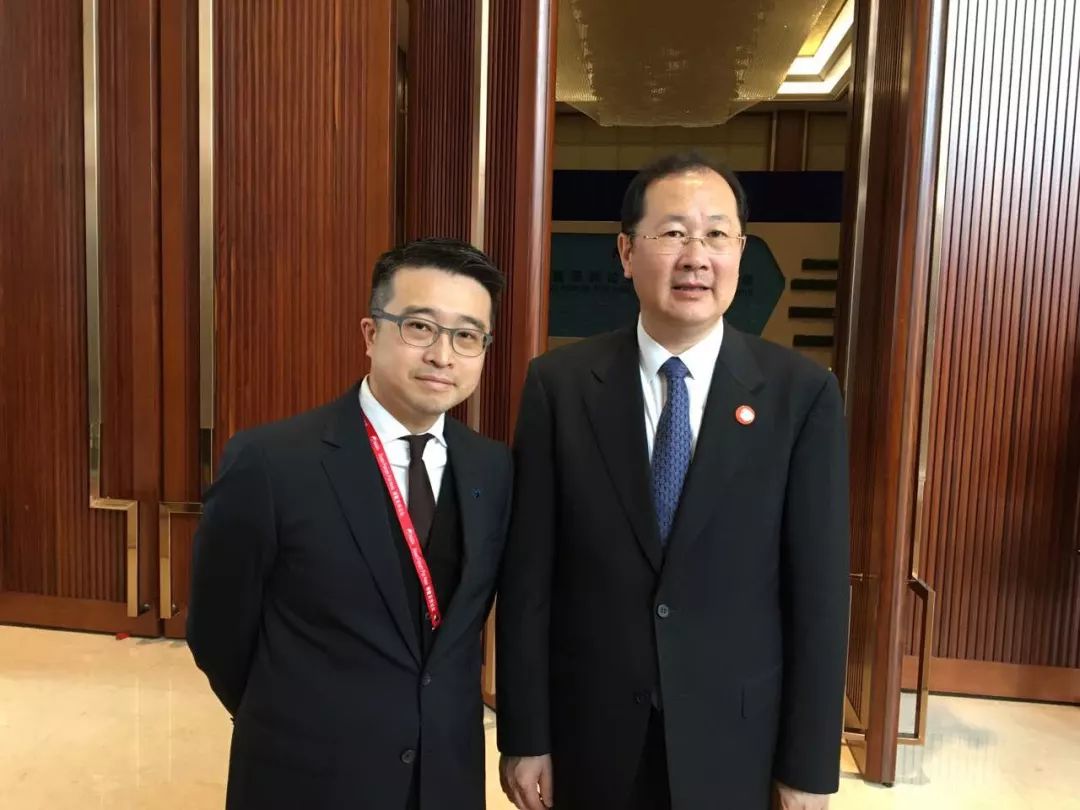 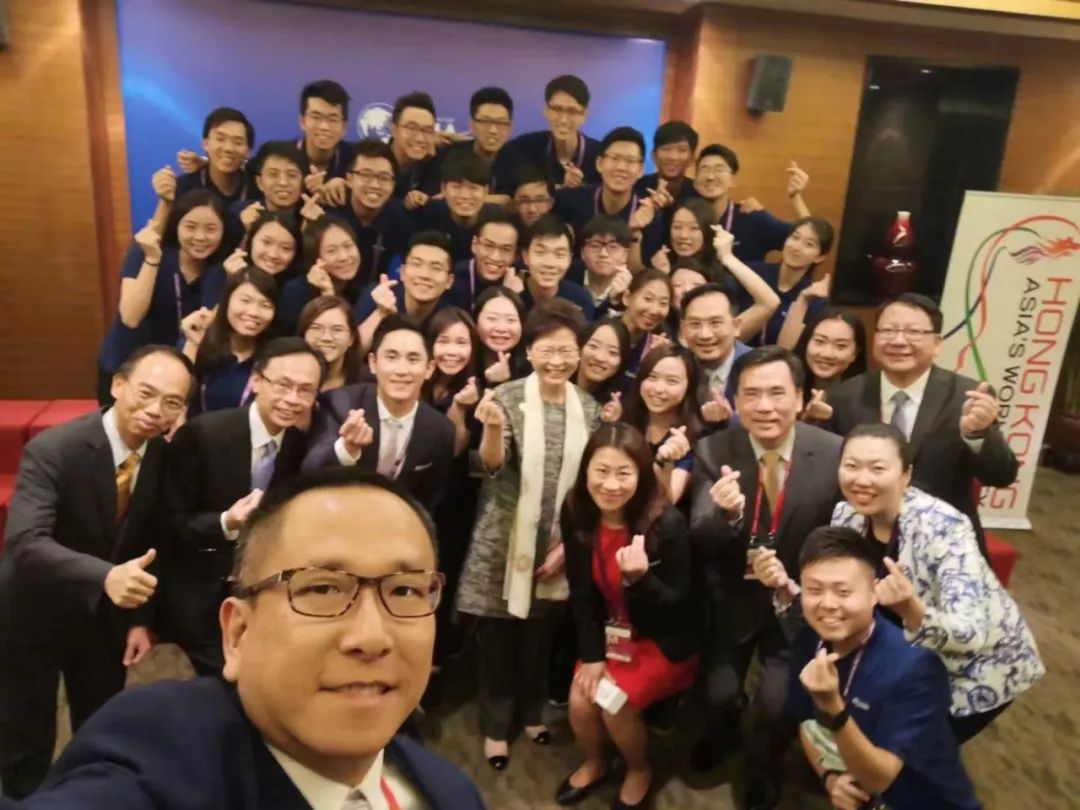 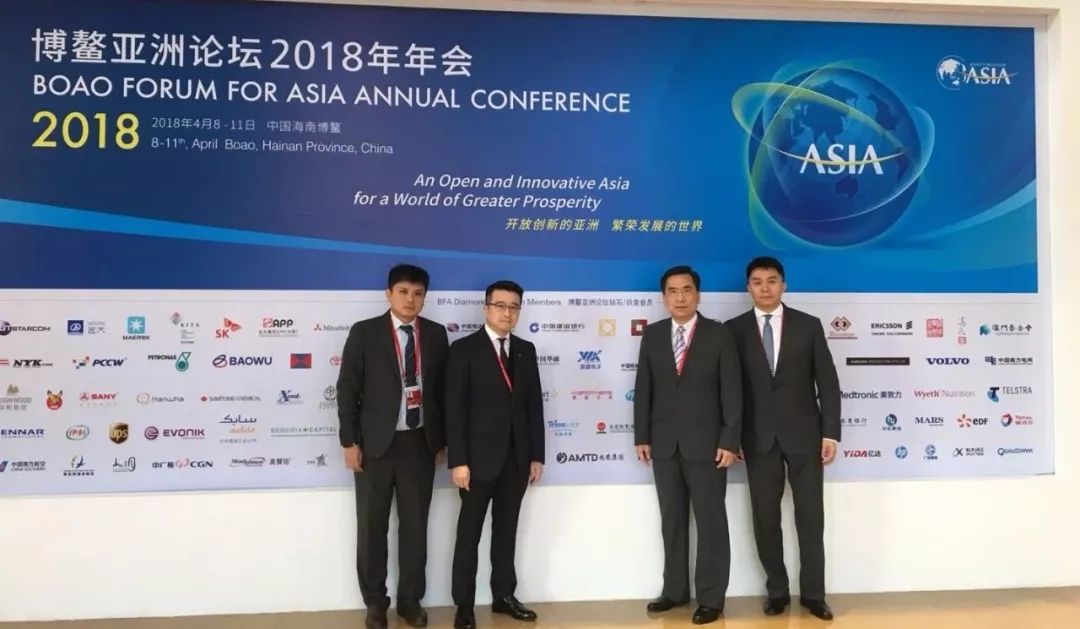