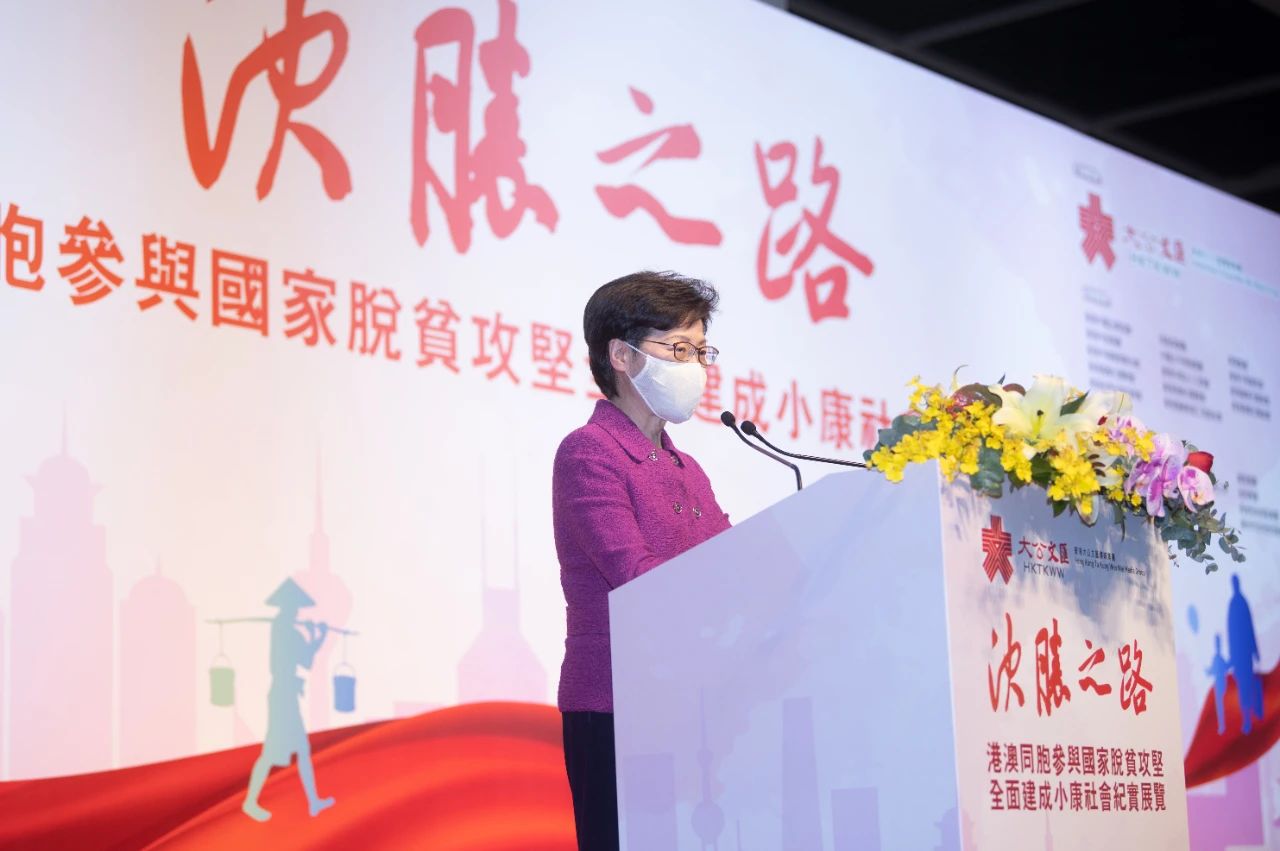 Ms. Lu Xinning, Deputy Director of the Liaison Office of the Central Government in Hong Kong, delivering the speech 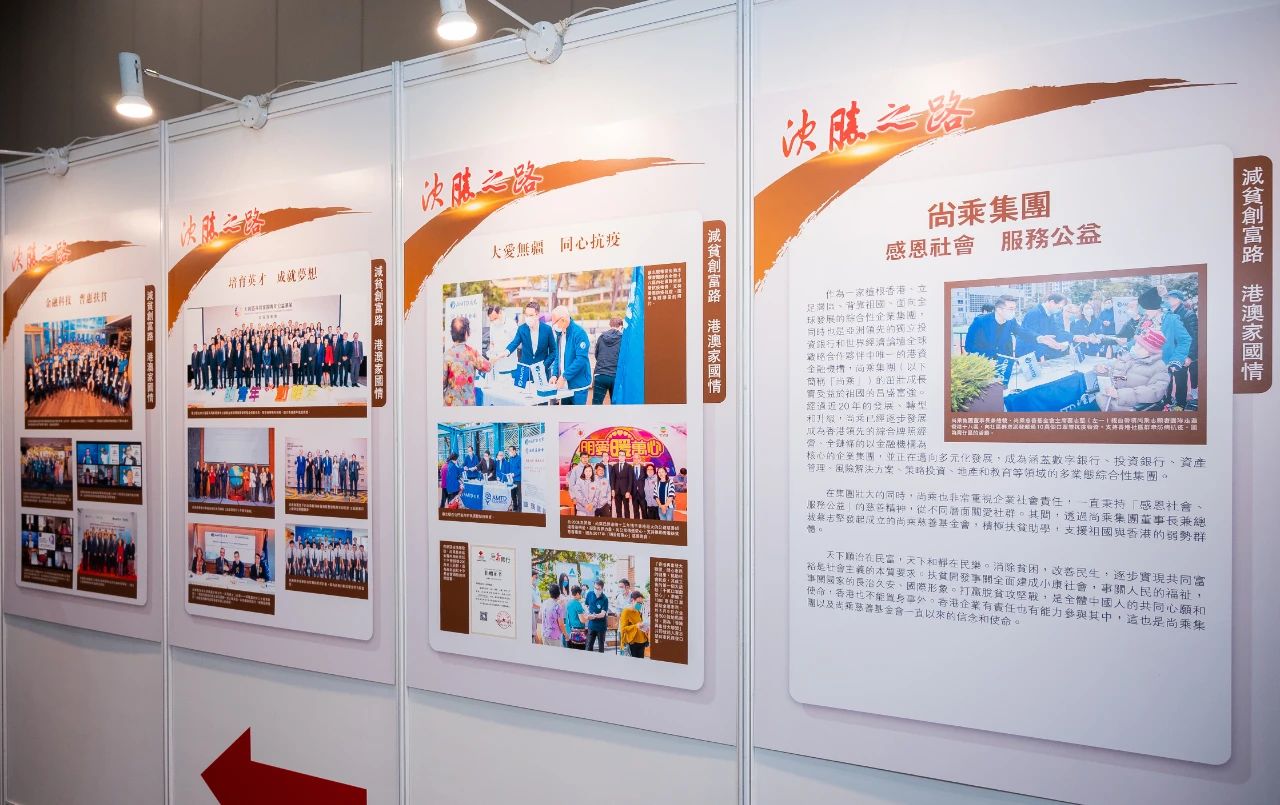 AMTD Group, being a comprehensive enterprise rooted in Hong Kong, based in the Greater Bay Area, backed by China and facing the world, as well as a leading independent investment bank in Asia and the only Hong Kong financial institution among the global strategic partners of the World Economic Forum, has benefited from the prosperity and strength of China. After nearly 20 years of development, transformation and upgrade, AMTD has gradually developed into Hong Kong's leading enterprise with its core business in offering comprehensive licensed financial services. The company is continuing to diversify, expanding into other sectors including digital banking, investment banking, asset management, insuarnce brokerage, innovative technology, real estate and education.

As AMTD grows and expands, the company also believes in the importance of corporate social responsibility, and committed to its mission to “Give back to society and serve public welfare”, connecting with communities from all walks of life. Through the AMTD Charity Foundation, founded by Mr. Calvin Choi, Chairman of AMTD Group, the company has actively supported the underprivileged in China and Hong Kong, and actively support initiatives to fight against poverty and improve education. Both the government and society highly recognize AMTD's effort and contribution, and Mrs. Carrie Lam presented the certificate of appreciation to AMTD during the opening ceremony. 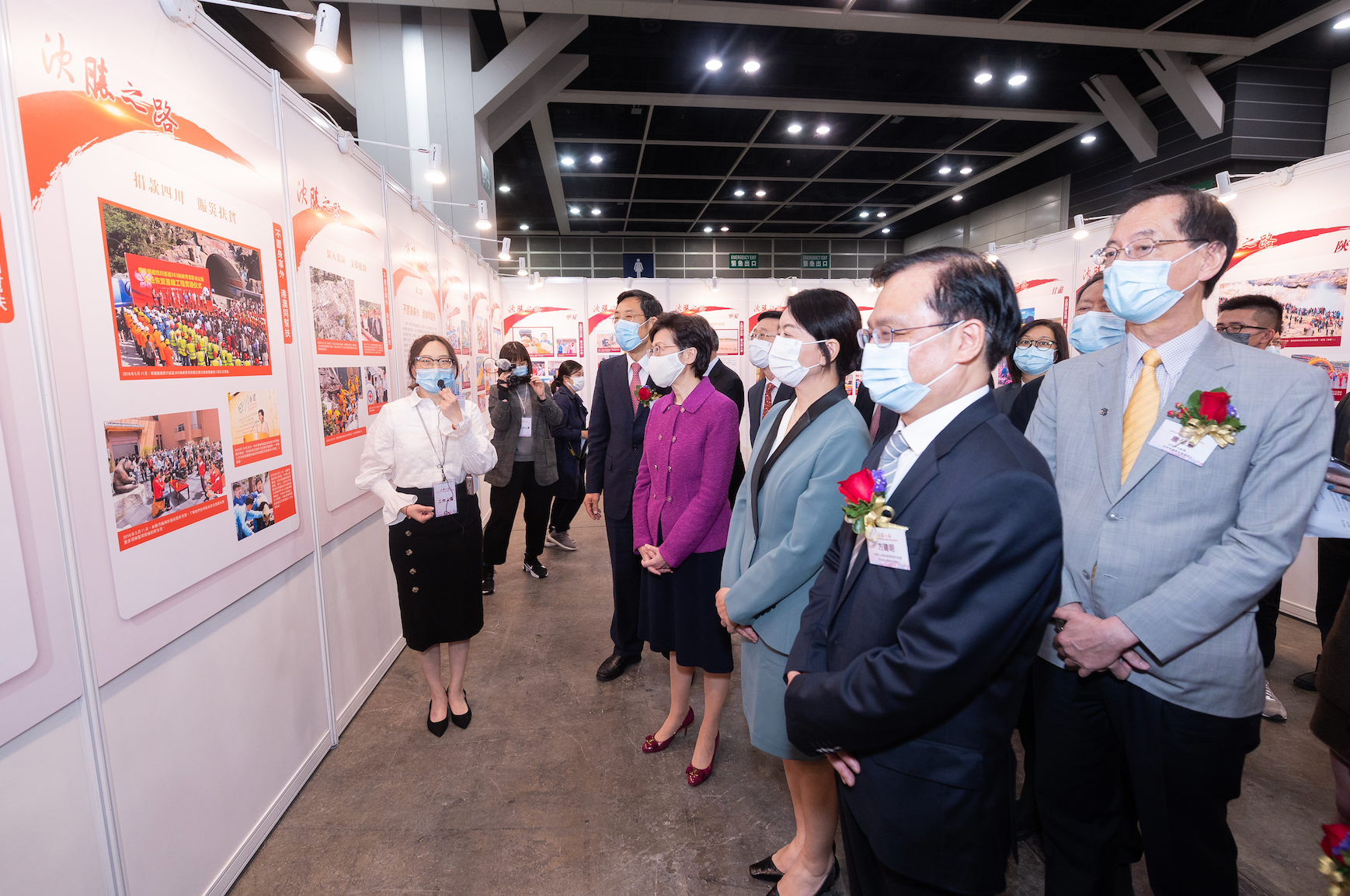 Prof Timothy Tong, CEO of AMTD Charity Foundation, Member of the CPPCC National Committee, representing AMTD Group and as one of the Guests of Honour to tour the exhibition floor